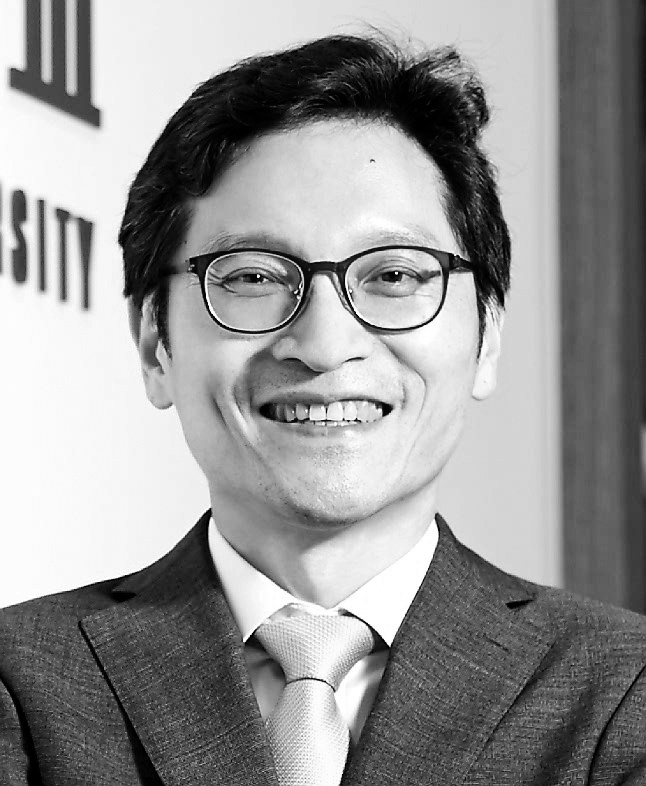 Dr. Jun Hyun Hong is Professor at School of Public Service, Chung-Ang University in Seoul, Korea. Previously he was Vice President for International Affairs, Dean of Institute of International Education, Associate Dean of Graduate School, Director of Institute of Policy and Public Administration, and an adjunct graduate faculty of Cleveland State University and a visiting scholar of University of North Carolina at Chapel Hill.

Besides university positions, he has served as policy advisors to various central government ministries as well as local governments.  Due to his continuous public services, he was awarded Presidents Service Merit Medal, Prime Ministers Citation, and Minister of the Interior & Safety Citation.

He received his Ph.D. in public policy research and analysis from University of Pittsburgh in 1995, and MPA and BA in western history from Seoul National University in 1990 and 1987 respectively.